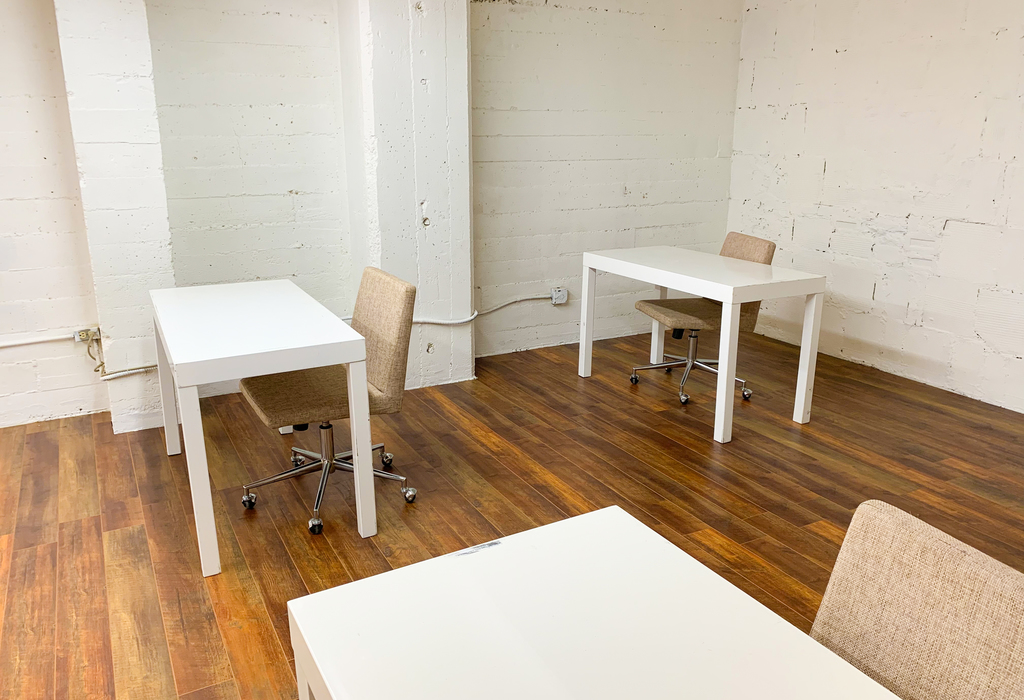 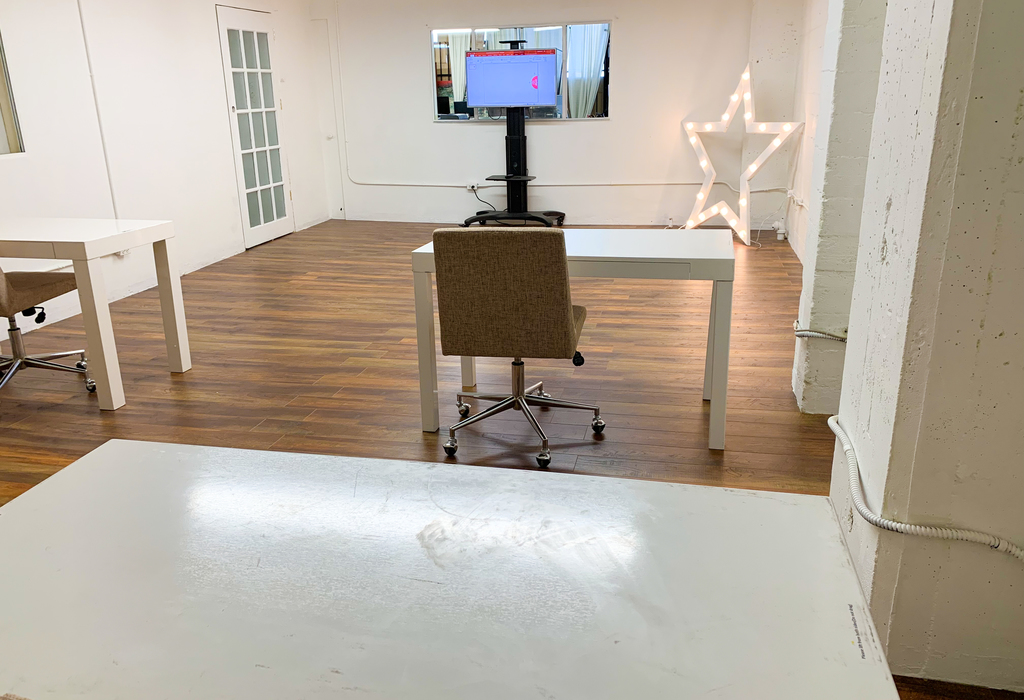 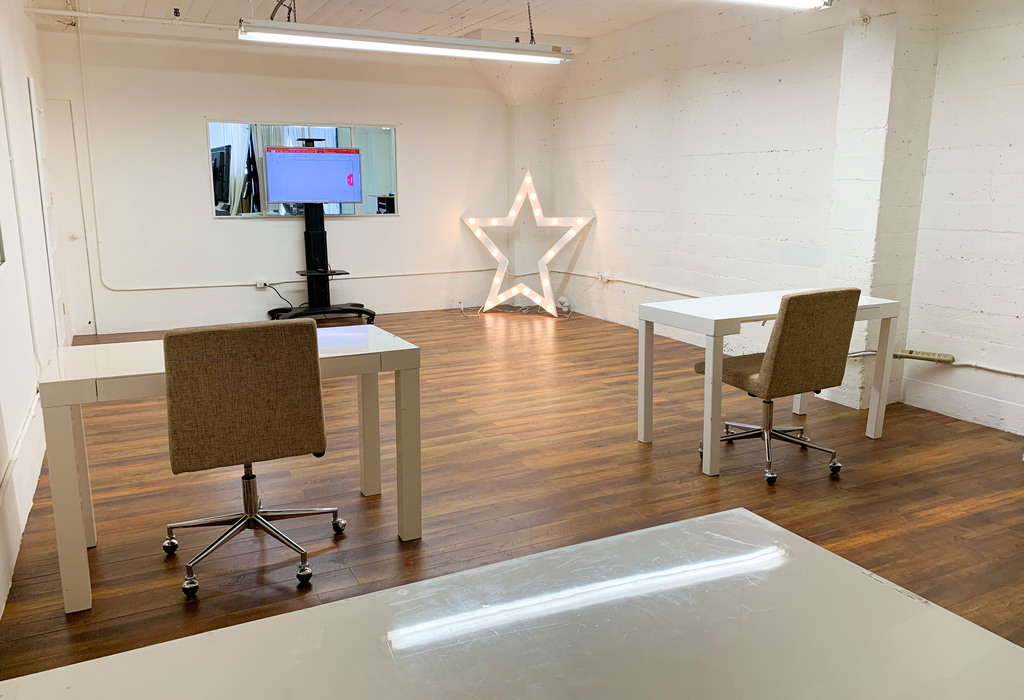 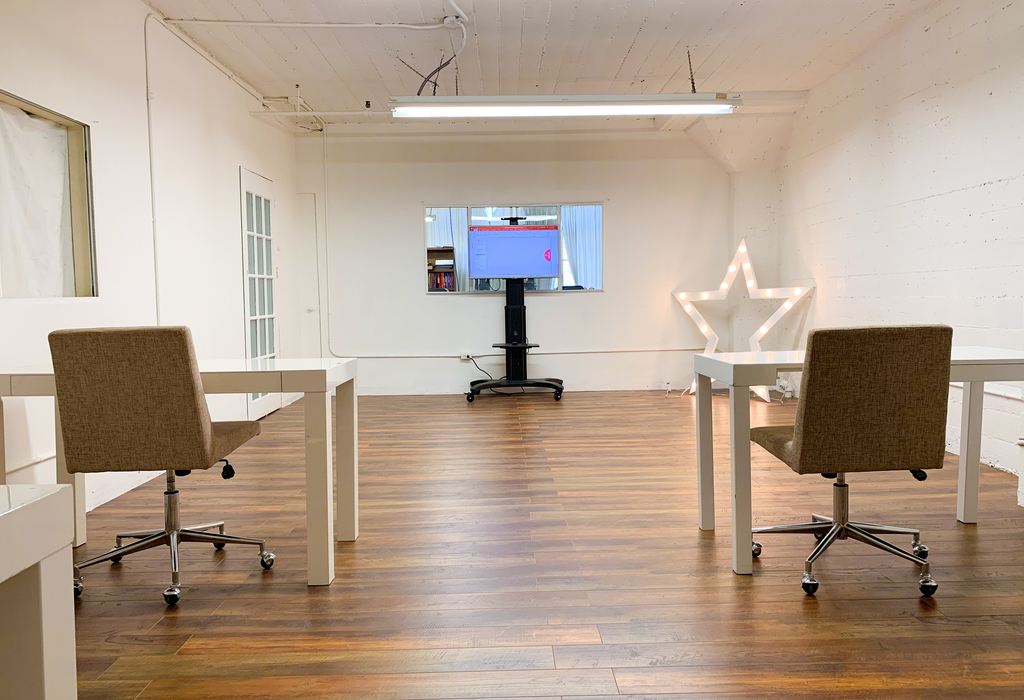 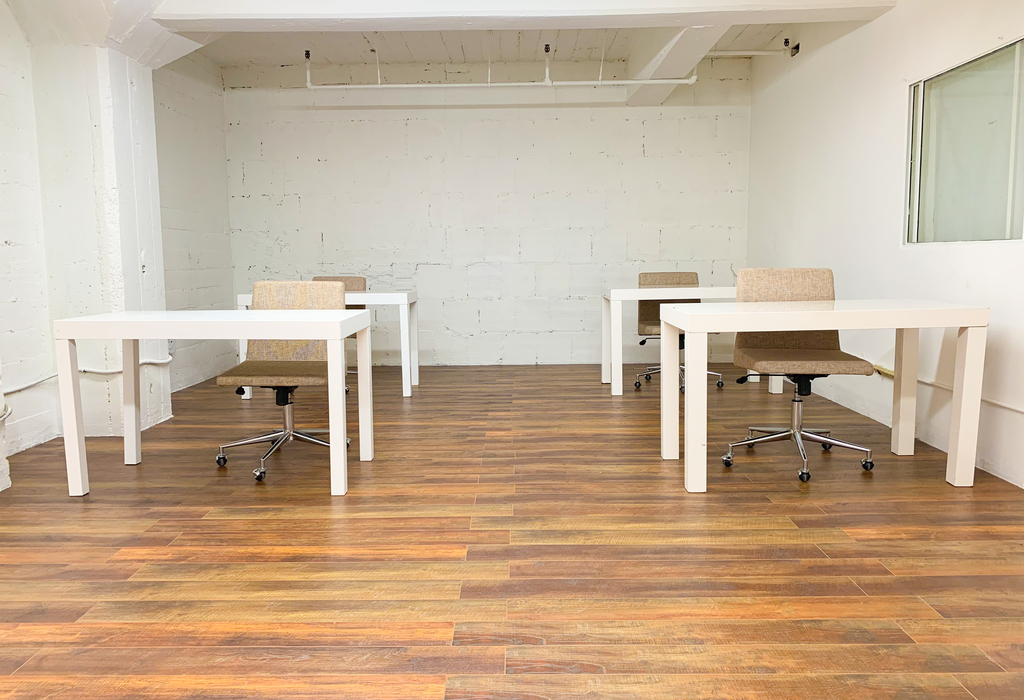 Clothing rack and steamer allow for your wardrobe stylist to tailor the right looks for your model. Filmmakers are able to build sets in this studio.

Our film location is filmmaker friendly. The open space of the stage allows for your creativity to soar and the ability to create the environment you need for your film. Shooting projects at our studio is simple, transparent pricing in a convenient location.

The studio is a creative use space for photographers, filmmakers, casting directors, theater, student and more.