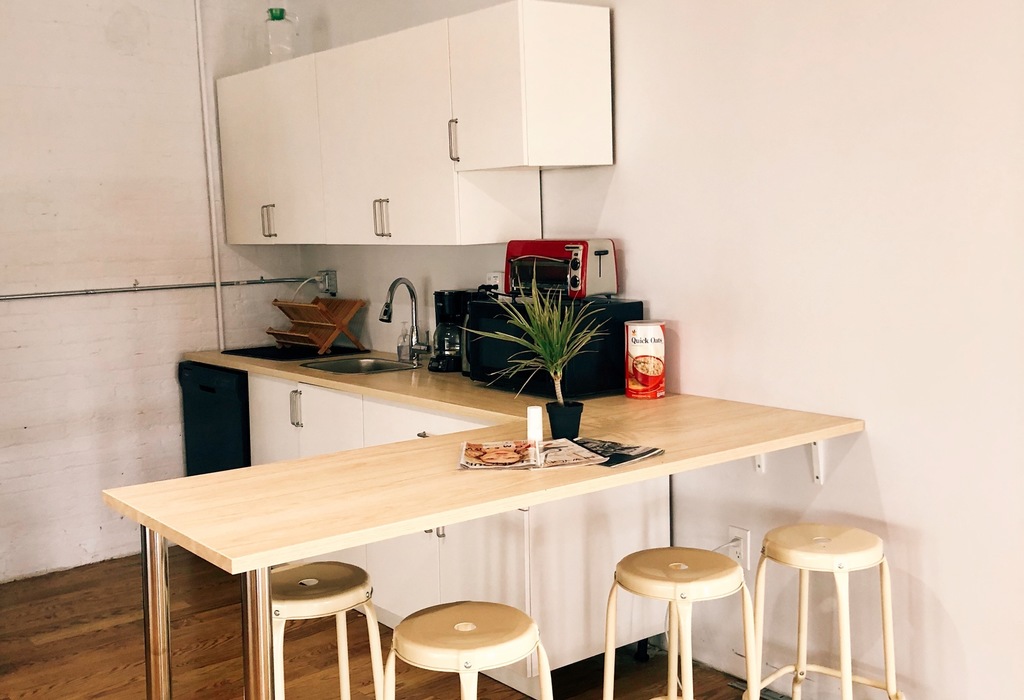 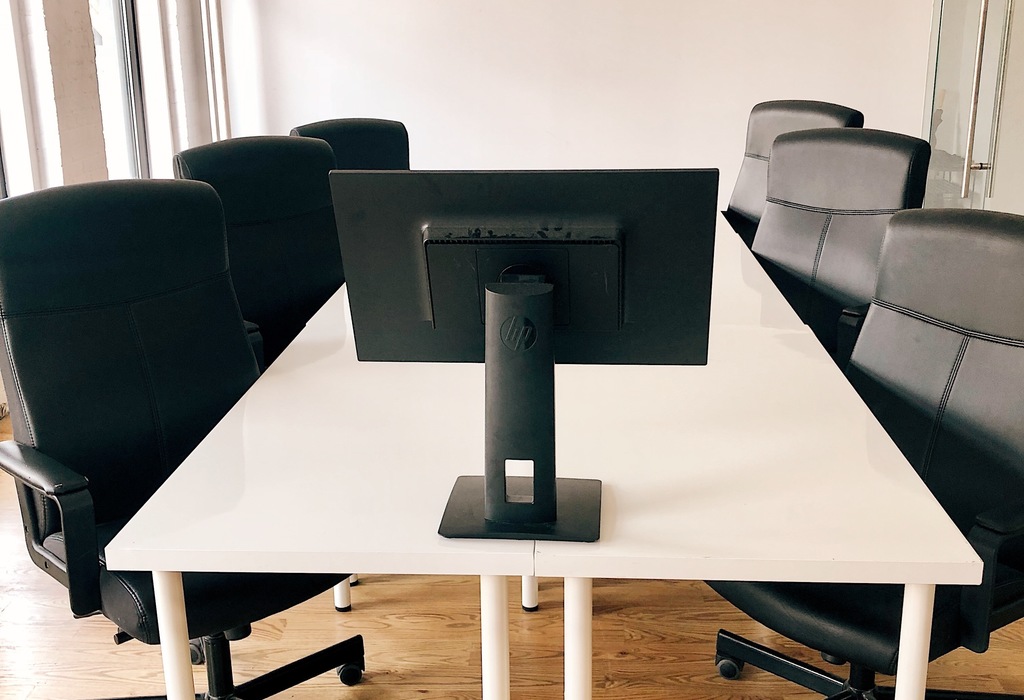 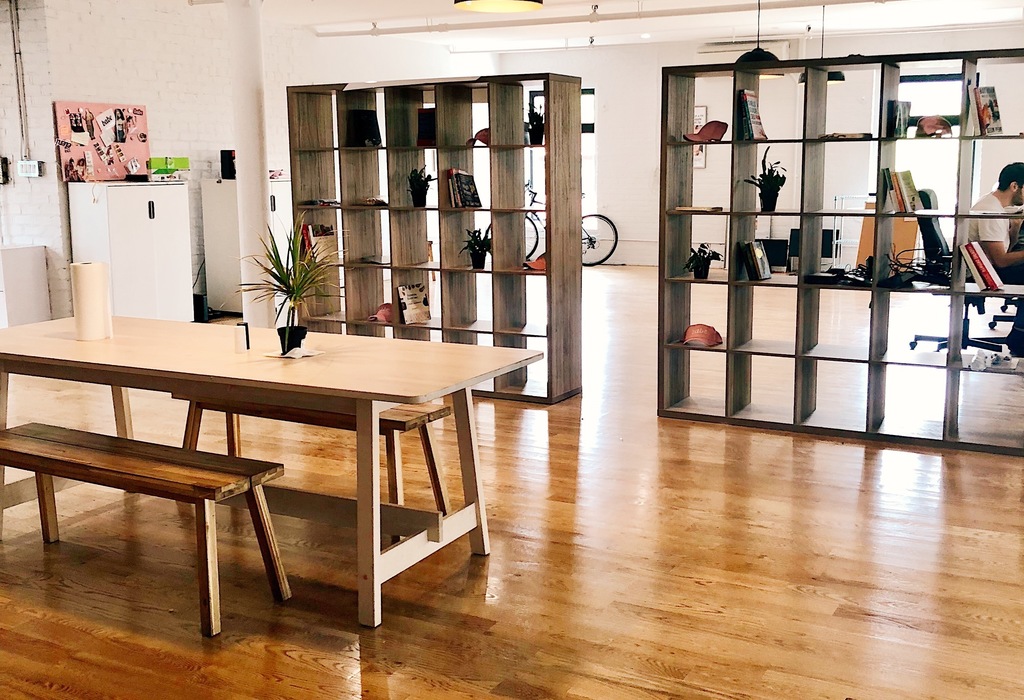 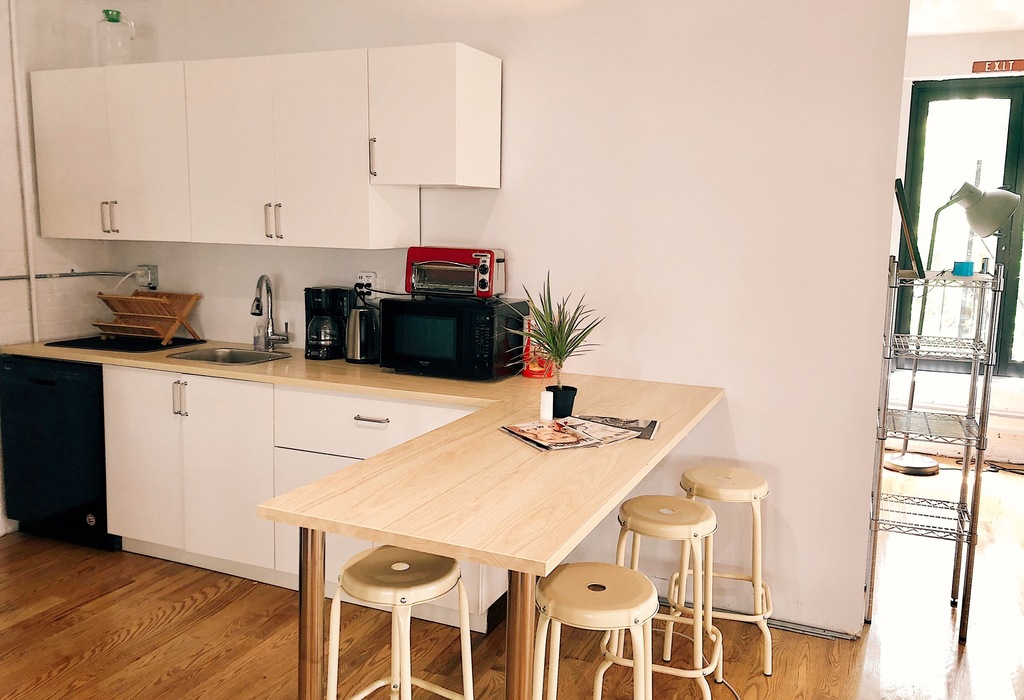 Private Office
Currently unavailable
$2,500 / mo
total
We have 8 desks available in a 300sqft private space in our Williamsburg office. CHEAPER THAN WEWORK! Per desk option available $300 per des

We are 12 young professionals running a media company. We designed this office from scratch - at the moment it's too big for our size, which is why we're looking to rent out the large conference room we designed. It's a fairly soundproof space, separated from the main office by glass. It has 4 windows that overlook the expressway (it's nicer than it sounds). The main office is never loud - but we do talk across desks about stories and different projects we're working on. We do play music quietly to make the space more alive.

Since we were founded by three students at Cambridge University in 2009, our company has been run by young journalists and producers who like being first.

From the beginning, exclusive stories from The Tab's campus reporters have been syndicated by the biggest newspapers and TV channels on the planet. Now babe makes original video series with millions of fans, and develops new formats with major West Coast production companies.

Tab Media is built on an unusual working partnership: between our young editors in New York and London, and a network of bold, subversive reporters at universities across the US and UK.

That's why we have such a deep connection with millions of 18-24s - young people in the most transformative phase of their lives. And it's why we publish some of the most interesting stories, videos, and sickeningly accurate guides to life on the internet.