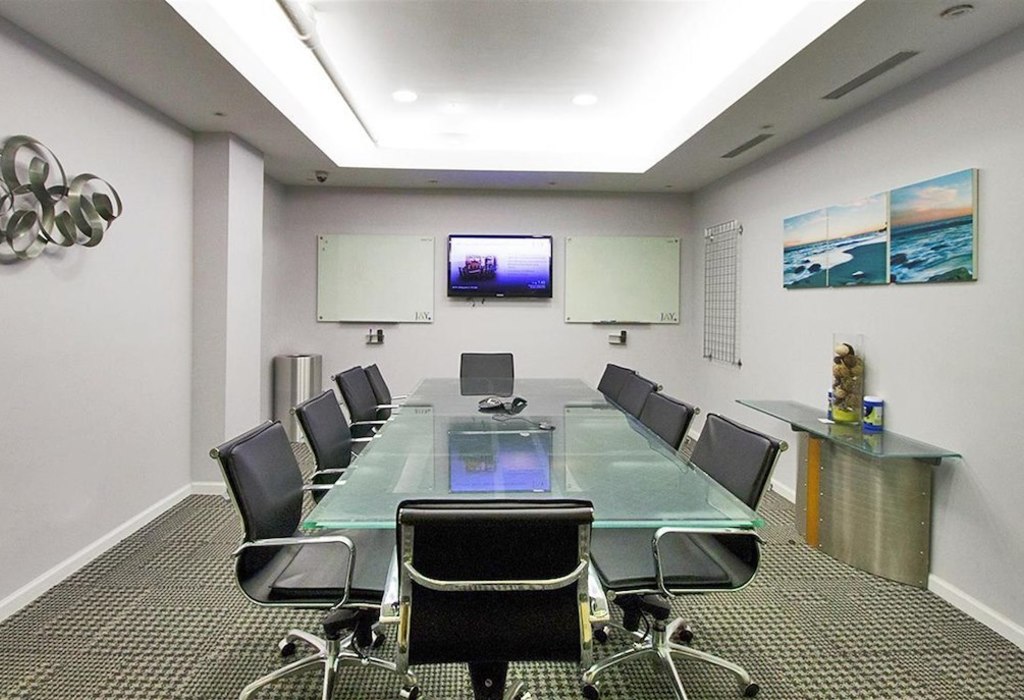 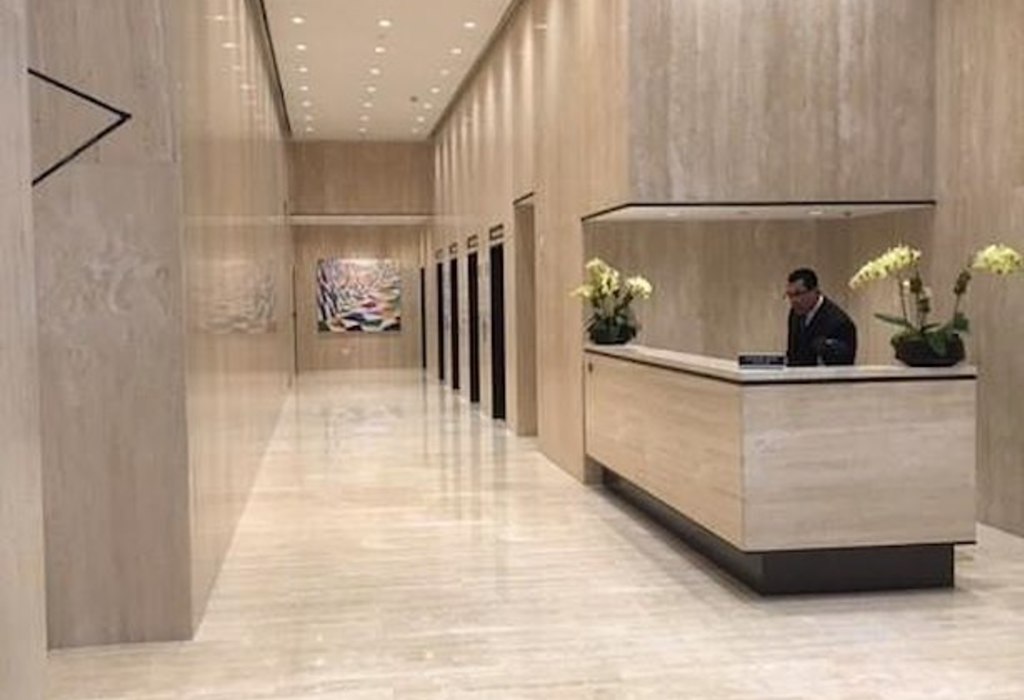 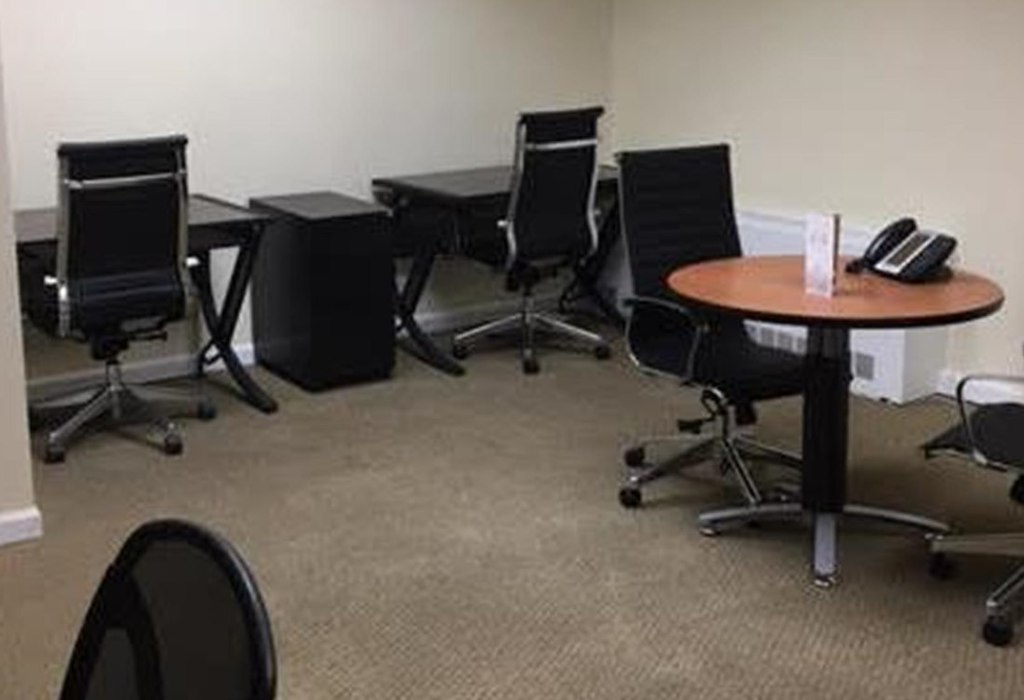 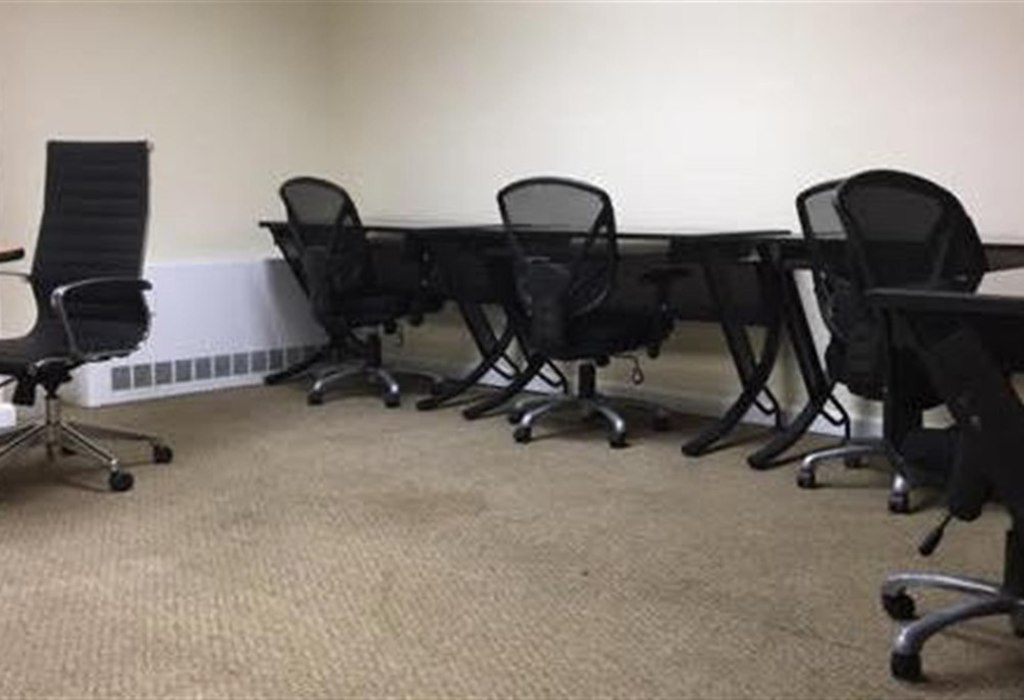 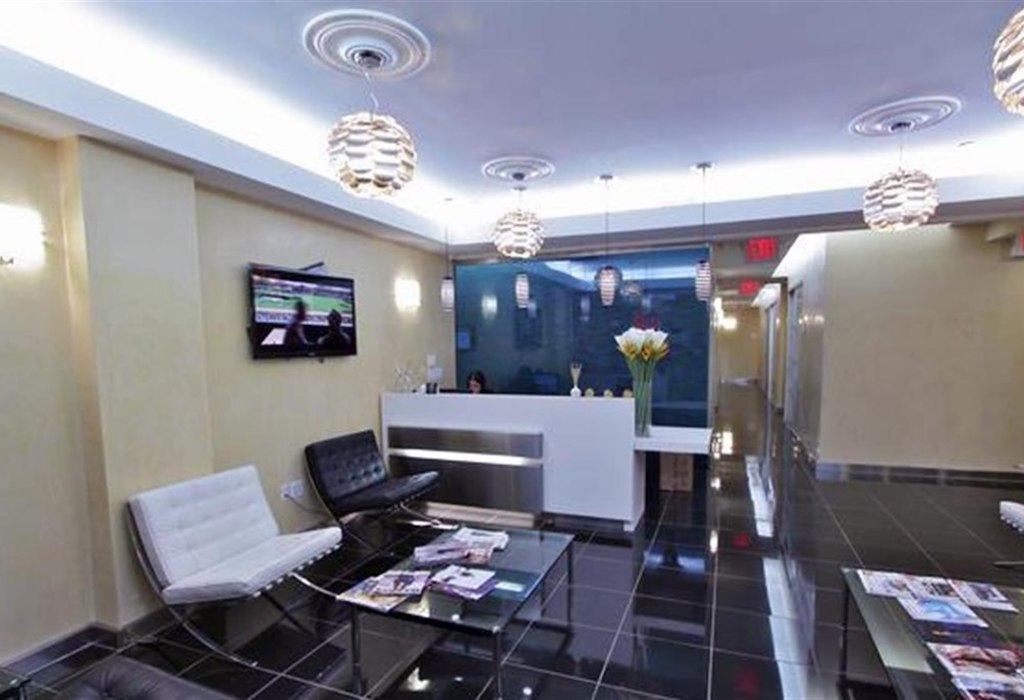 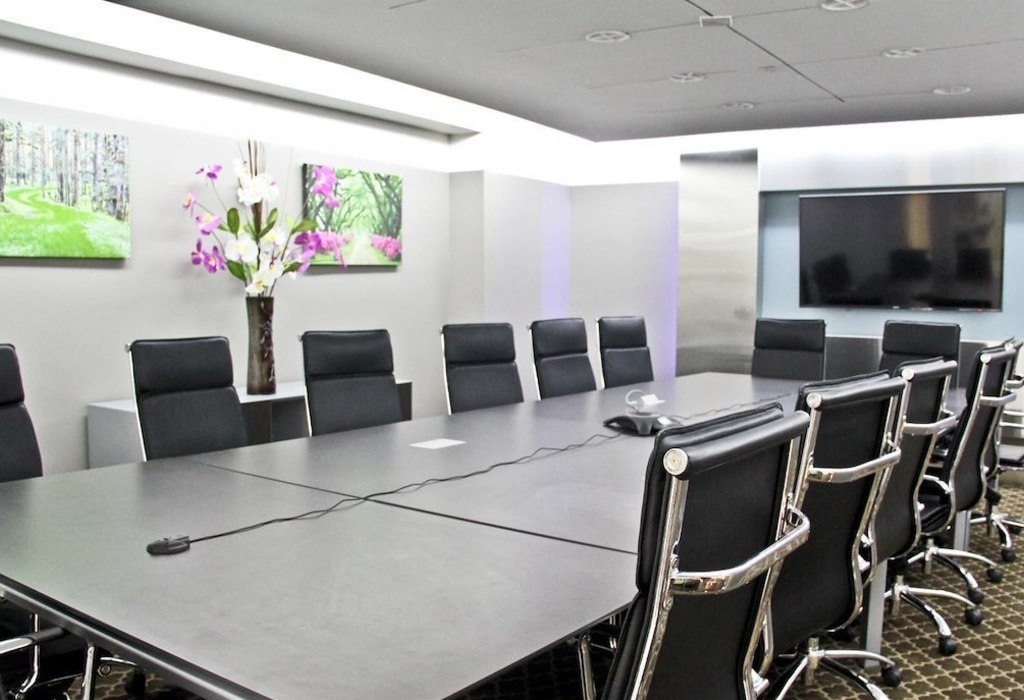 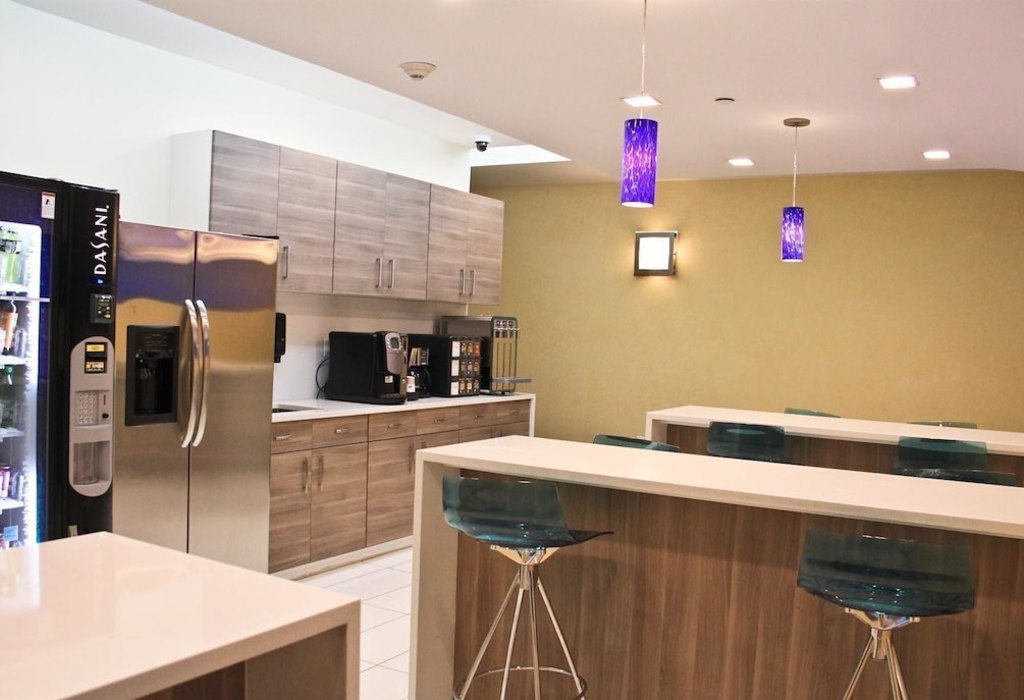 At the crossroads of midtown Manhattan's most coveted neighborhoods lies Jay Suites Penn Station. With Times Square to the north, Herald Square to the south and Penn Station just west, it's no wonder that Broadway was the place of choice for our next location. The center boasts convenient subway access and an easy commute to and from Long Island & New Jersey. A modernly appointed reception area complements our state-of-the-art conference rooms, and brings the concept of office space to a whole new level. Jay Suites Penn Station is located on the fifth floor of 1370 Broadway, on the southeast corner of 37th and Broadway. The 18,000 square foot center in in Manhattan's Times Square South as well as the fashion district. An inviting polished marble lobby is staffed 24/7. The building hosts a variety of distinguished tenants such as clothier Espirit, the Sharper Image brand and financial services firm Rosenthal and Rosenthal.