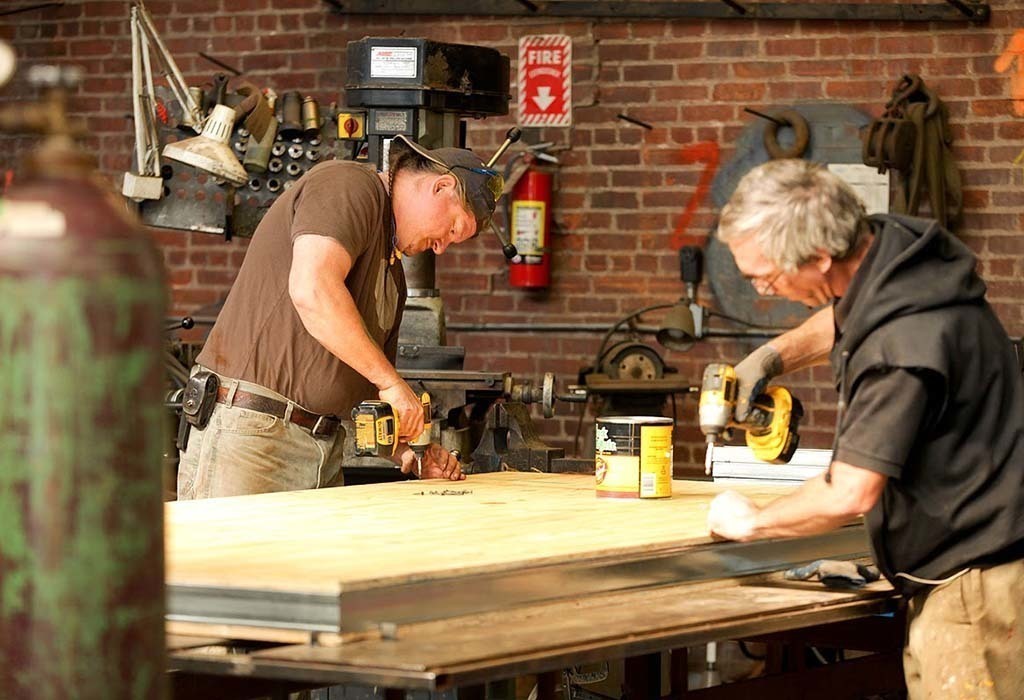 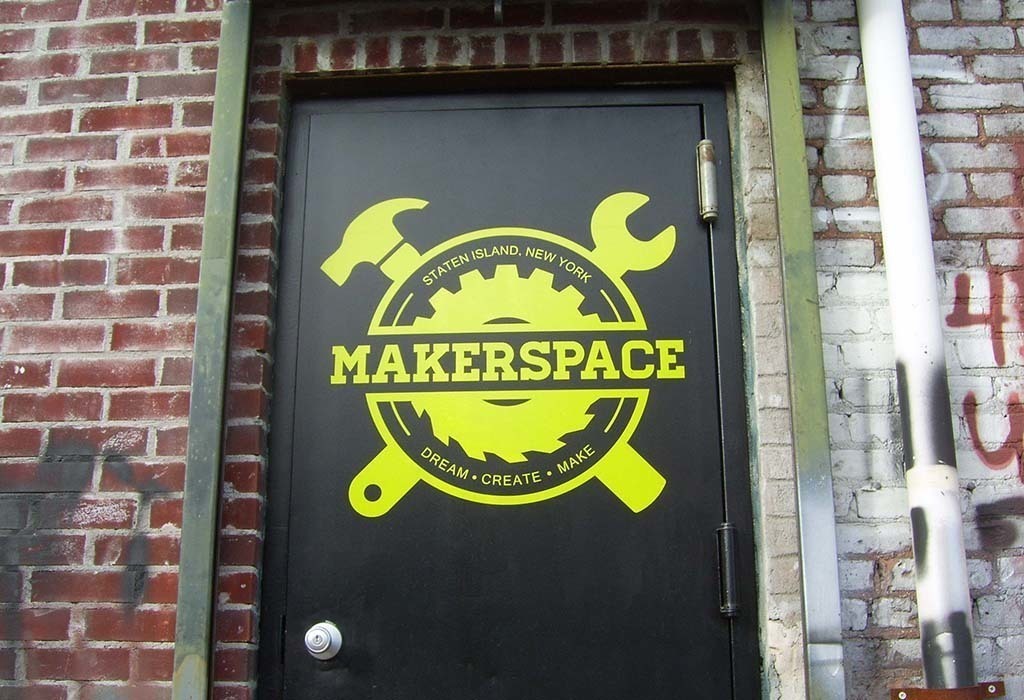 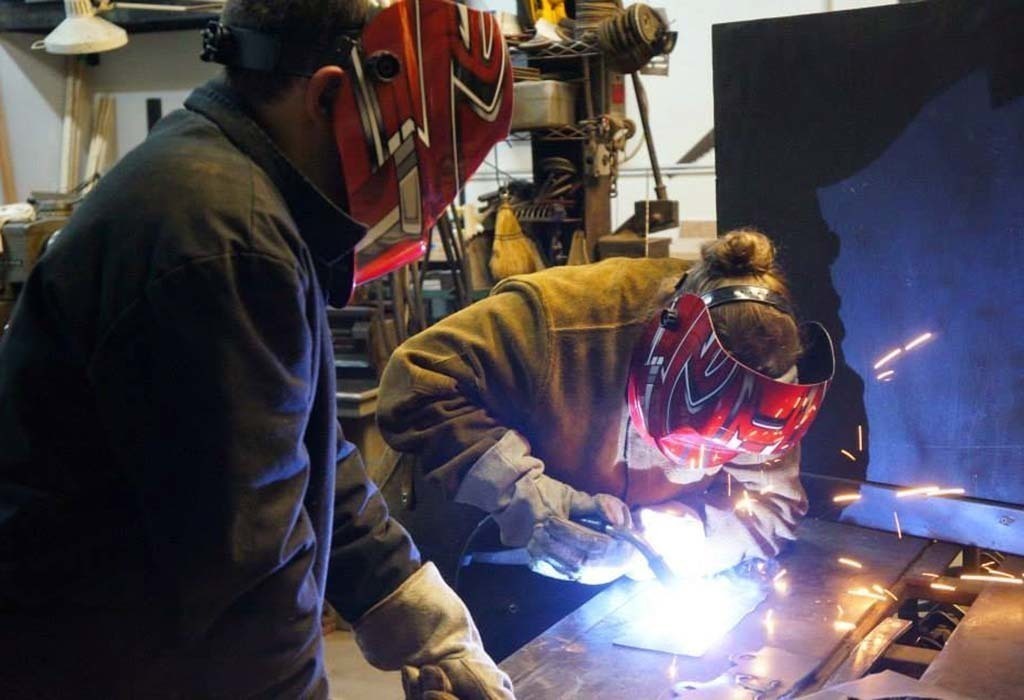 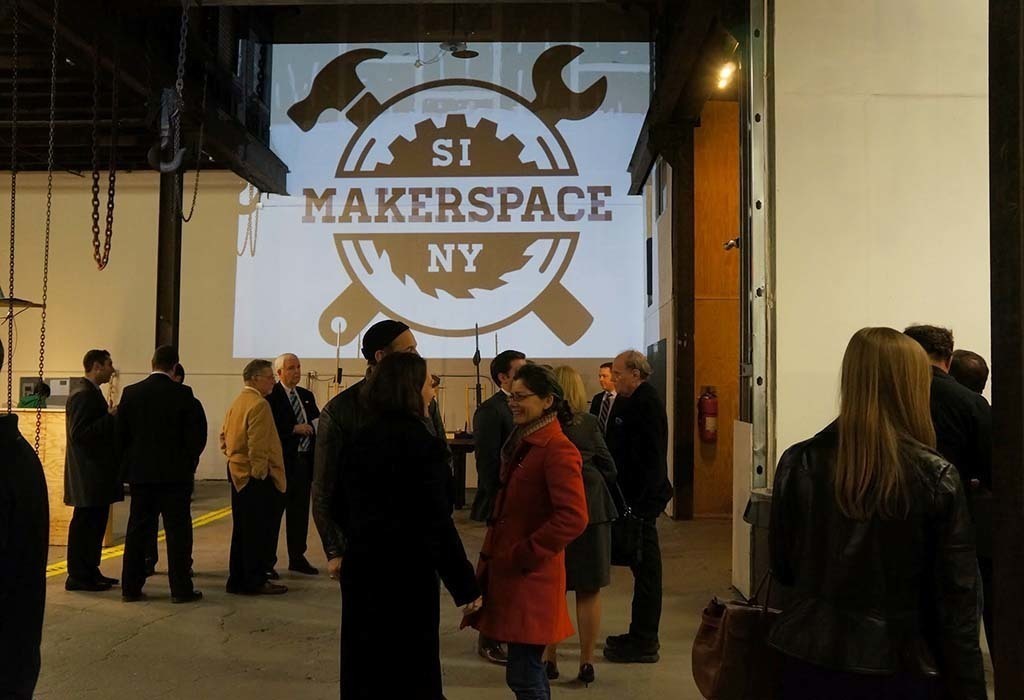 Open Workspace
Seats left: 45
$150 / mo
per person
FlexDesk: come in anytime, and sit wherever you like

MakerSpace NYC was founded in 2013 by sculptors, DB Lampman and Scott Van Campen who had an art studio and metal fabrication shop in Stapleton, Staten Island that flooded in October 2012 during Hurricane Sandy. During the cleanup, many volunteers gave their time, advice, skills, and hard hours of labor helping to open a non-profit community workspace called Staten Island MakerSpace to the public one year later, on October 28, 2013.