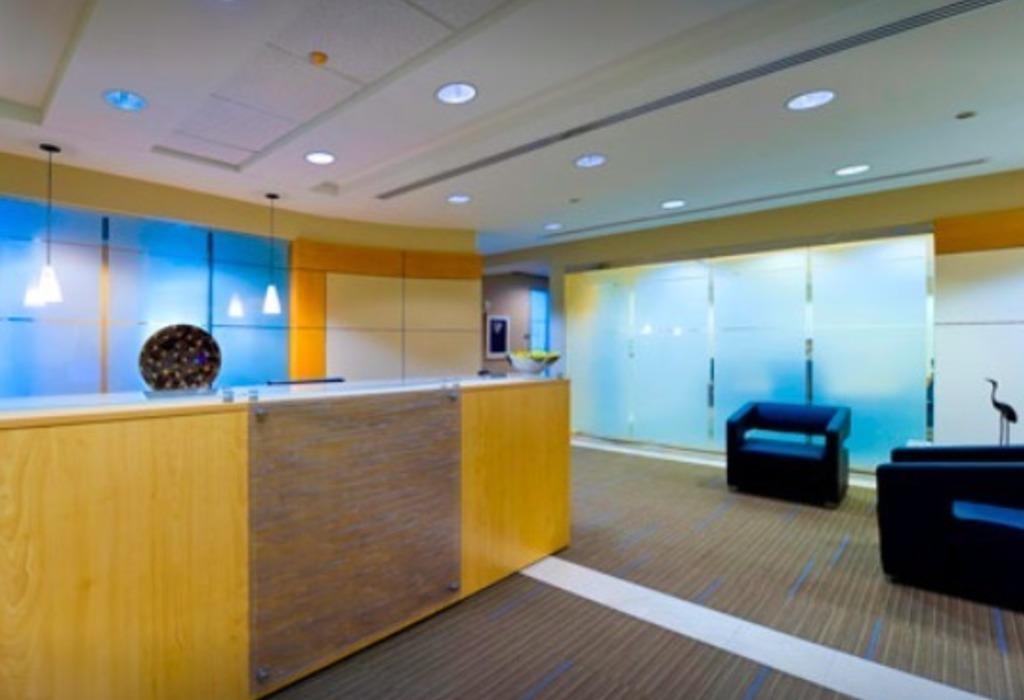 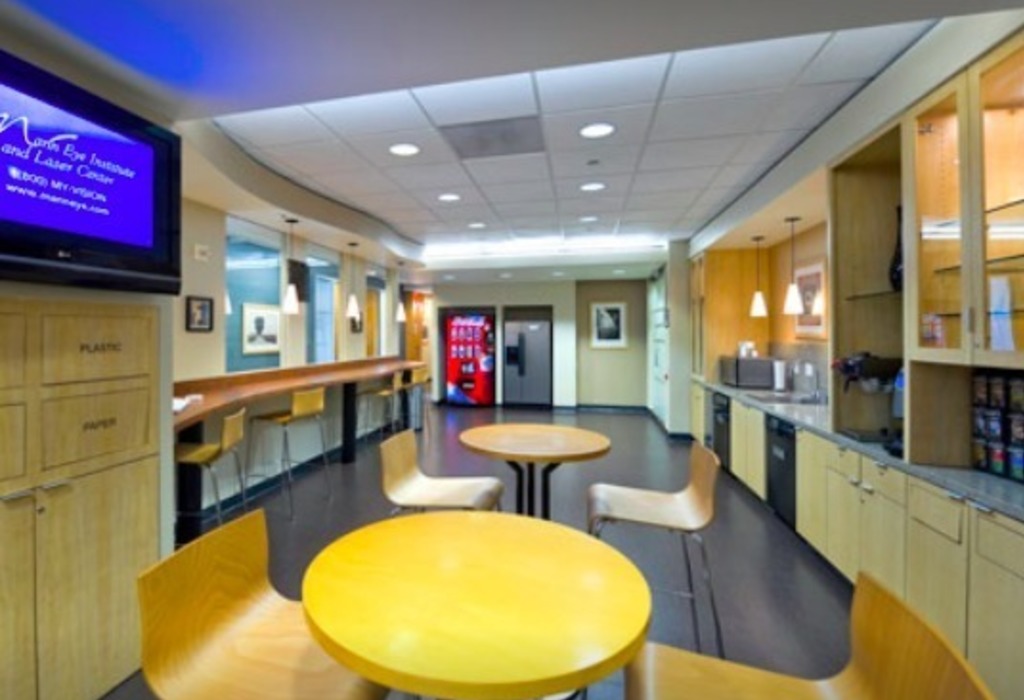 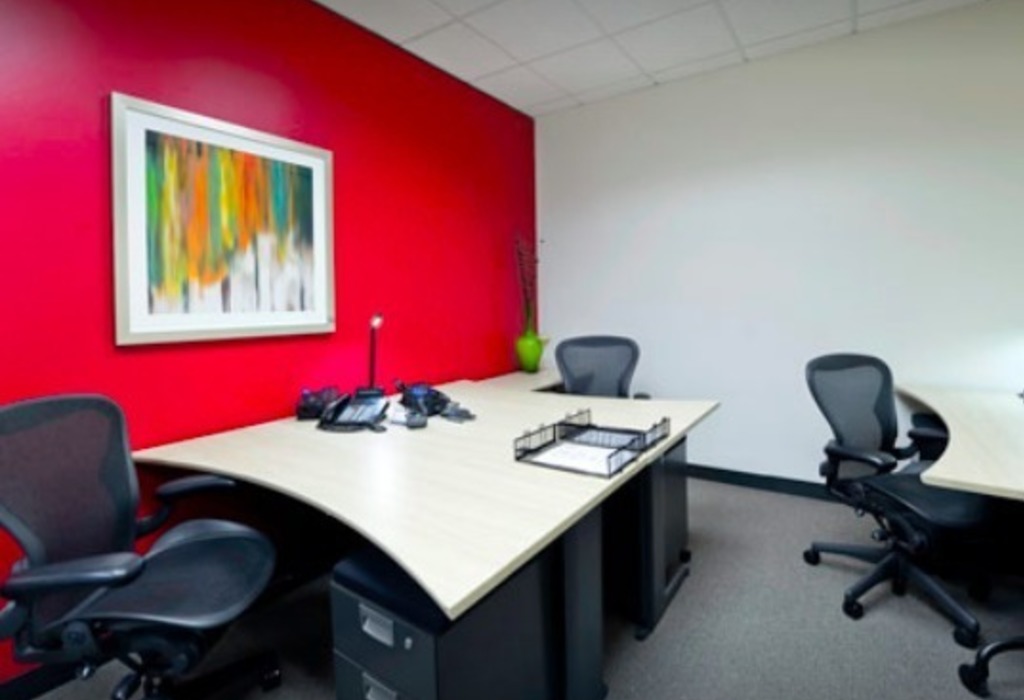 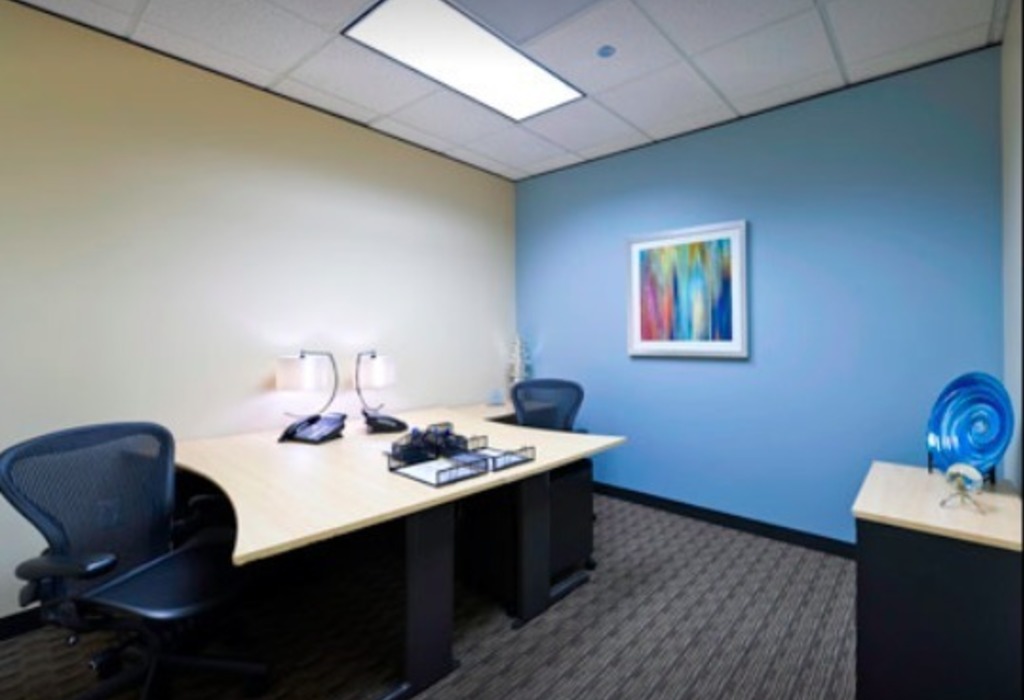 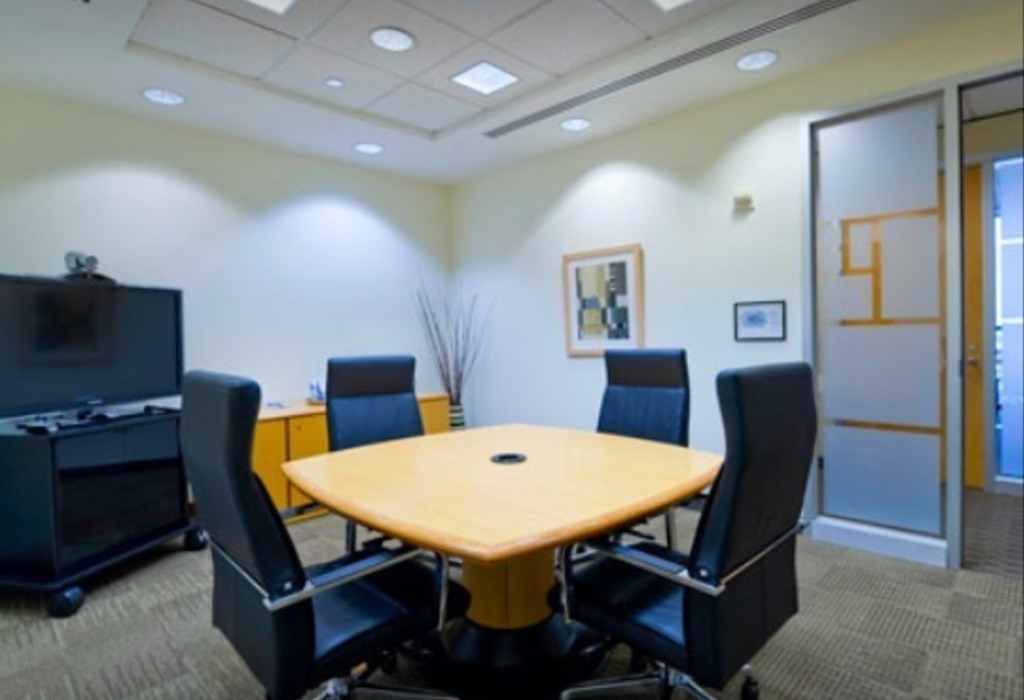 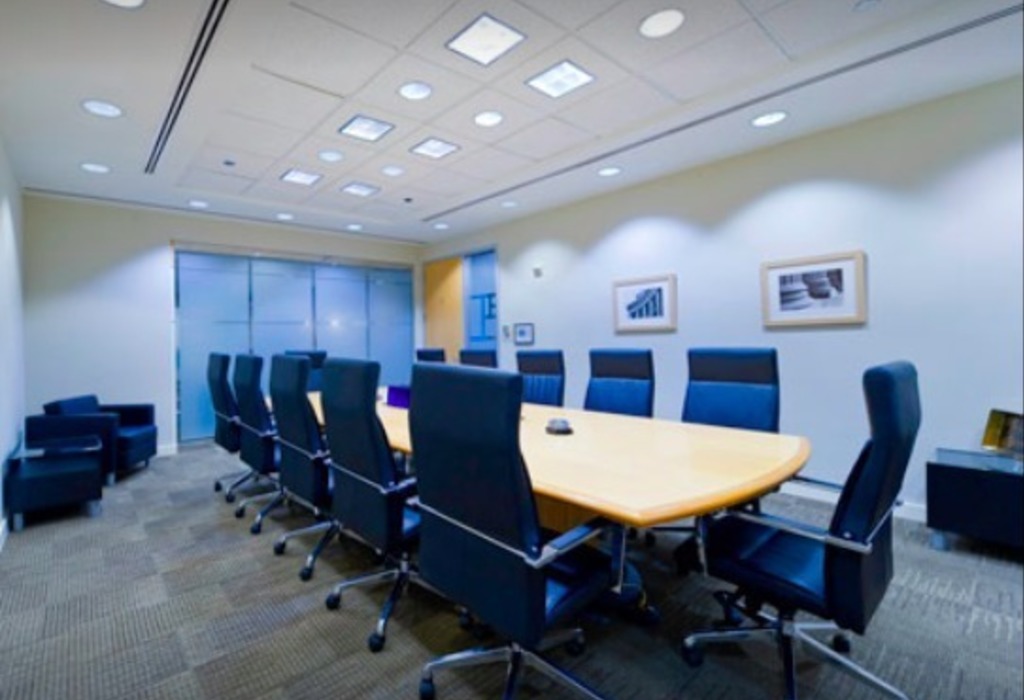 Regus - San Felipe Plaza
The center is near the Galleria - one of the 10 largest retail centers in the United States. As well as being in an international fashion marketplace, the Uptown District is home to the largest hotels in Houston. Uptown Houston has 22 per cent of Houston's total Class A office space and is home to around 2,000 companies. Uptown Houston's major employers include insurance, law, energy, financial and IT system management firms. The San Felipe Plaza Center is about two miles from Houston's super highways: the 59 Freeway and the 610 West Loop; and accessible to Interstate 10.