time it took to find and book an office

penalty fee for canceling their booking

"By using PivotDesk we’re not locked into a long term lease and we didn’t have to fork out a ton of cash upfront to have a great working environment. We now have a space we can call our own which allows us to build our culture, expand our team and build better solutions for our clients. Simply put, we found a place to call our own using PivotDesk."

LA-Based IRIS.TV needed office space for its NYC team that could grow when they did, without tying them to a 5+ year lease. When they outgrew one WeWork location and then another, a broker stepped in, only to leave them disappointed after a lengthy negotiation. Finally, they found PivotDesk and booked a spacious private office where their team could continue to forge a company culture, without committing to a risky long-term lease.

IRIS.TV is a video personalization company that helps major media publishers increase user engagement and revenue by creating dynamic, personal video streams for their users. They’re on a steady growth trajectory with headquarters in Los Angeles and a growing team in New York. It’s that growing team in New York that led Iris.tv on a hunt for the perfect office space to match their east coast company needs.

Previously, the New York office was working out of a WeWork space, which allowed them to book rooms, desks or other workspaces on a month-to-month basis. For a small team with Los Angeles headquarters, it was a great interim solution. But as the company grew, the coworking model became less advantageous to their business and company culture.

The company needed to build a culture of their own to support their mission and focus on product development. So, working in a community based coworking space focused on individual collaboration quickly became counterproductive.

Essentially, they moved past the collaborative stage and needed a space to call their own. Richie explained:

"It’s just hard to build a culture in a glass box. On top of that, the coworking space has a really strong identity of its own, and we wanted to differentiate from that."

As time went on, IRIS.TV outgrew one WeWork location, and then another. Richie took on the task of finding the ideal office space, but acknowledged they had some pretty aggressive requirements. The company wanted the same flexibility as WeWork, but with room for them to grow. They wanted their own space, but didn’t want to be locked into a long term agreement or overcommit to office space they couldn’t fill. And, it had to be within a price point they could afford.

"When looking for larger space in the past, I tried a broker. However, it would take hours out of my day just to end up with nothing that suited us. We’re not at the point where we’re able to lease an entire floor and furnish office space that we can’t fill or will outgrow. We needed something stable and much more flexible for our growth trajectory, but at our stage and size, we’ve tapped out of the coworking model."

After Richie came across PivotDesk, he searched online and quickly found a space that fit his needs, right around the corner. He then set up a quick tour of the host company’s office and booked it shortly after his visit. The whole process from start to finish took less than 24 hours.

"The last time I looked at real estate, it took forever. I would spend 2-3 hour blocks of time looking for space, only to come away with nothing." 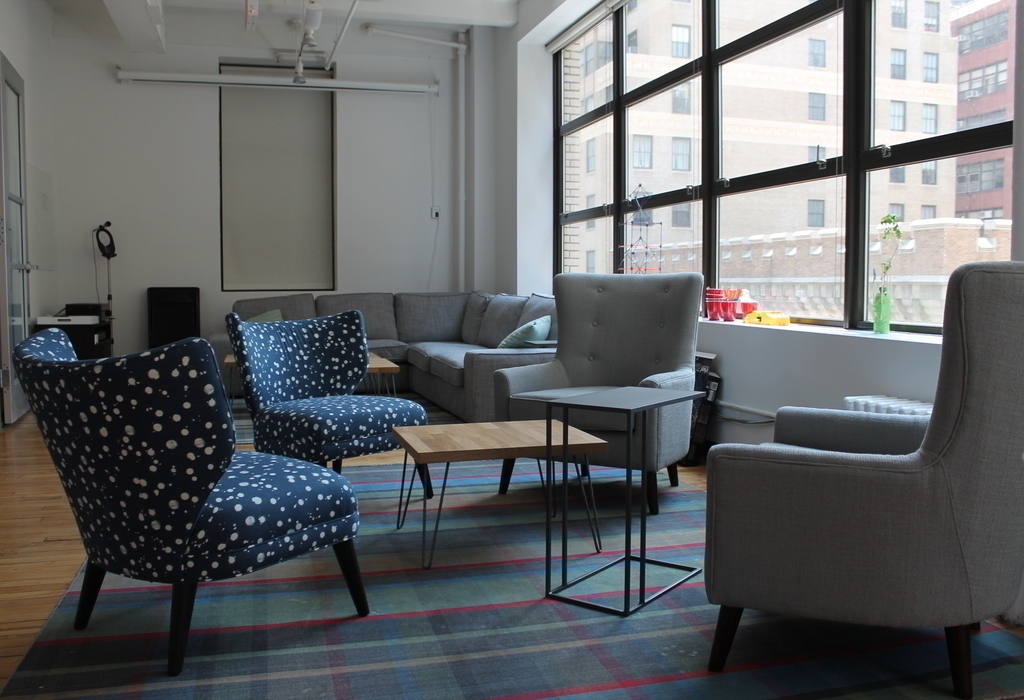 And the best part? Their new office was move-in ready, meaning no one on his team needed to put work aside to focus on the hassles of moving.

"The space was pretty perfect. It was fully furnished and had everything we needed including conferences rooms. It also came with an office manager that took care of the amenities and facilities – all of which was included in the price. When I realized we could have the same flexibility as before and all the space we needed with room to grow at a better price, it was a no-brainer."

Additionally, their host company is a public relations agency which Richie says could turn into a strategic partnership in the future. In the meantime, the team is wholly focused on their work and excited about building out their New York team with no constraints. 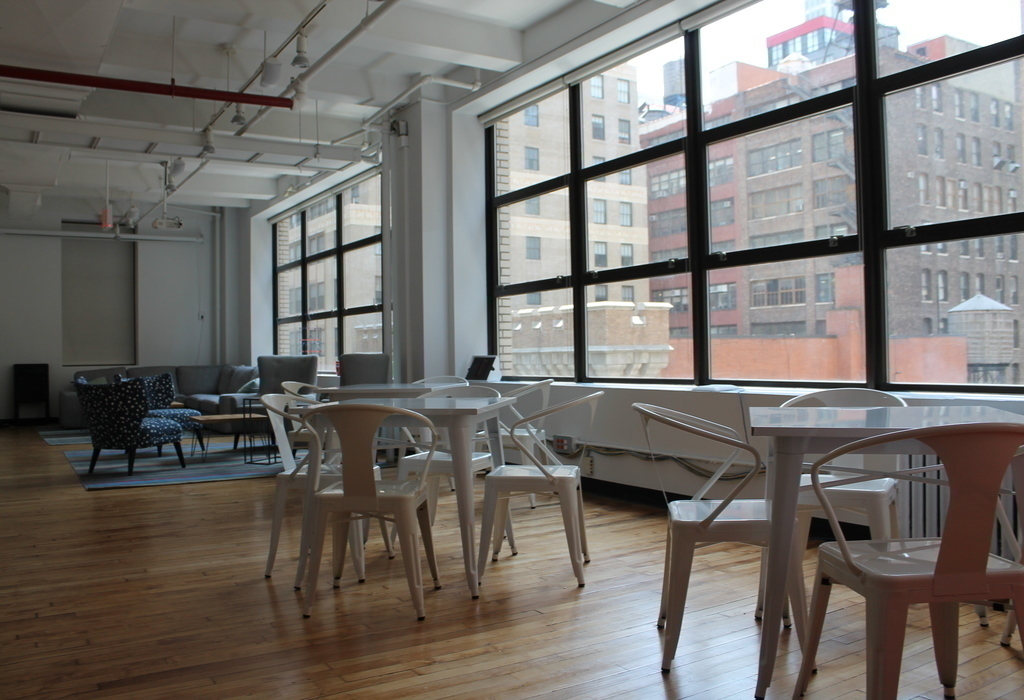 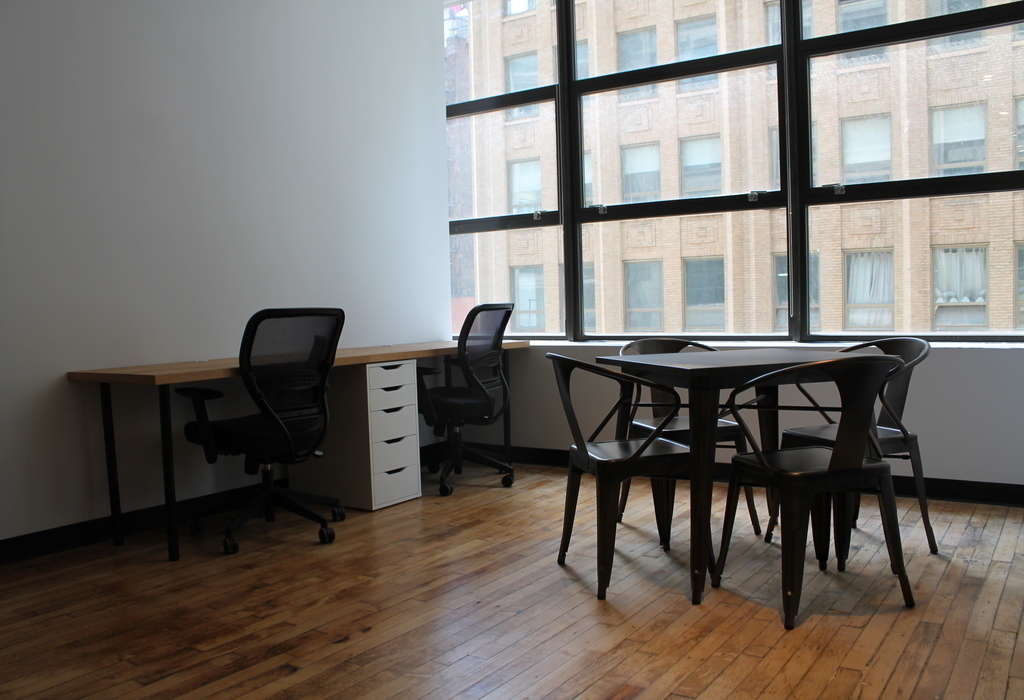 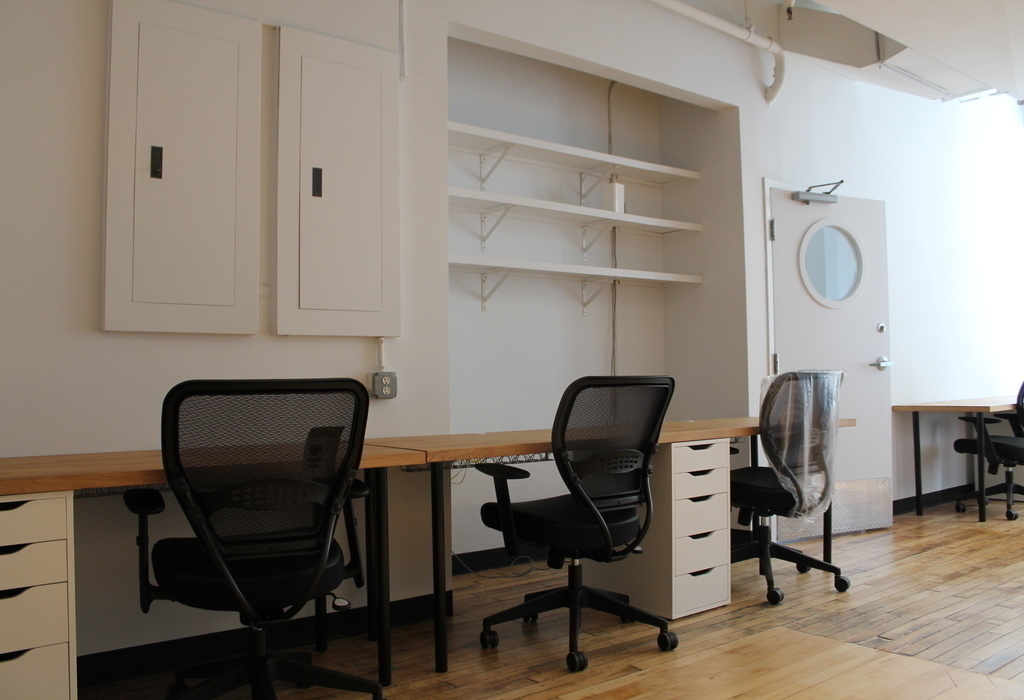