Croud, a UK-based digital marketing agency, finds and moves into a NYC office in just 10 hours.

time it took to set up a US office with PivotDesk

distance to the office of their biggest client 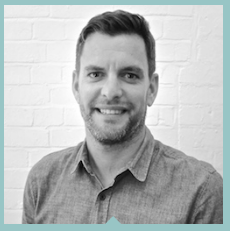 "PivotDesk has such a great concept. It’s straightforward, easy, cost effective, and removes so much of the admin, hassle and crap you typically have to endure when finding office space. Most of all, it’s flexible. That’s the beauty of the model. If we grow and need more space in three months, we’ll just move."

In just four years, Croud became Google’s fastest growing search agency. So, when co-founder, Luke Smith wanted to expand his business from the United Kingdom to the United States, he was charged with finding flexible and scalable New York City space that could grow with his business. Given that Croud was entering a new market, Luke needed a flexible solution that could accommodate a four person go-to-market team in the heart of the city and central to their clients. They first tried coworking facility, WeWork, but found the lack of privacy and cohesiveness along with their harried blueprint unconducive to their work style and expected growth. Croud needed a more professional work environment that would not only inspire their team to do amazing things in New York, but could serve as a home base that was wholly focused on their business’ success. After just a few weeks at WeWork, they turned to PivotDesk and found the perfect office space.

Luke Smith is the founder of Croud, a digital marketing agency with 75 full time employees, two global offices in the United Kingdom, one in Australia and a network of remote freelancers across the globe. Luke and his partner, Ben Knight have built a successful paid search and display agency using a disruptive combination of online direct response channels, SEO, social and programmatic display that is used in 70 different countries and in 60 different languages. As a result of their success, Croud was ready to expand its operations to the United States in the heart of New York City where great agencies go to thrive.

Luke embarked on the formidable task of finding office space in the States – a feat that is usually quite challenging for international companies given the legal and financial complexity of a cross-continental move, not to mention searching for office space when your headquarters are over 3,000 miles away.

Not wanting to commit to a long term lease in a new market, Luke needed a flexible solution where he could set up a skeleton team of four people and increase staff size as business in the New York City market ramped up.

Luke decided to give co-working facility, WeWork, a try since he could rent desks on an as-needed basis in a professional office space in the City. While the model initially made sense, they quickly found that the environment didn’t suit their needs.

"The New York WeWork offices housed lots of micro-businesses that weren’t symbiotic with our business. Plus, it lacked the meeting and private spaces critical to our business. This created a weird dynamic for our team who craved a different energy and a less distracting workplace. We realized coworking wasn’t the right fit for us as it was inhibiting the productivity of our team."

Luke needed an alternative and had heard of PivotDesk from a colleague. He visited the website and immediately found office spaces that matched his criteria: hip downtown location close to transportation and clients; professional appeal with lots of natural light and meeting space; friendly people who shared the same values and work ethic; and good value for the money.

After visiting a couple locations and fielding suggestions from the PivotDesk team, Luke found a shared office space in a quiet, relaxed environment with access to four meeting rooms that would easily accommodate their need for collaboration and privacy in Union Square. The whole process — from finding the space online, to taking the tour, to moving in — took just 10 hours.

"While finding the right location was critical for the business, I didn’t have a ton of time to spare. PivotDesk made it simple, especially with the hassles that go along with international real estate. What was really impressive was the ease and lack of time it took me to find the right office space. In just 10 hours, I searched for the space, visited the offices and moved in. In just 10 hours I was done!"

PivotDesk not only helped Croud easily enter a new market, they also helped them save money in the process. WeWork charged Croud $750 per desk, whereas Croud’s new host space via PivotDesk charged them just $500 per desk. This represents an 33% cost savings per desk in short term savings – even more if they had to commit to standard commercial lease which is typically three or more years. Moreover, Luke is enamored with the overall PivotDesk business model due to the flexibility it provides. 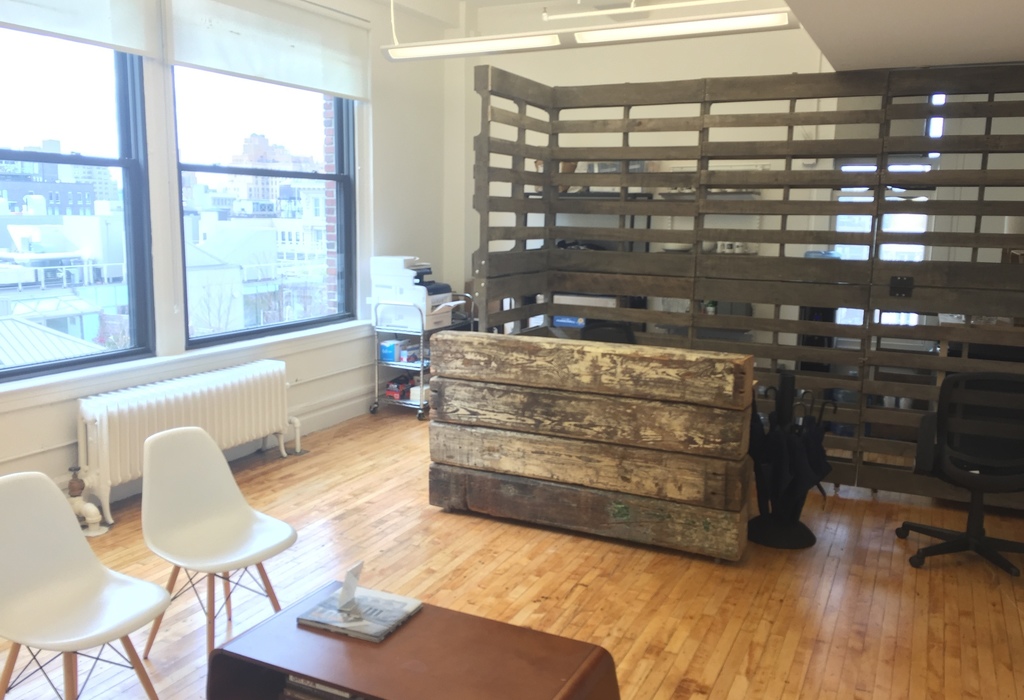 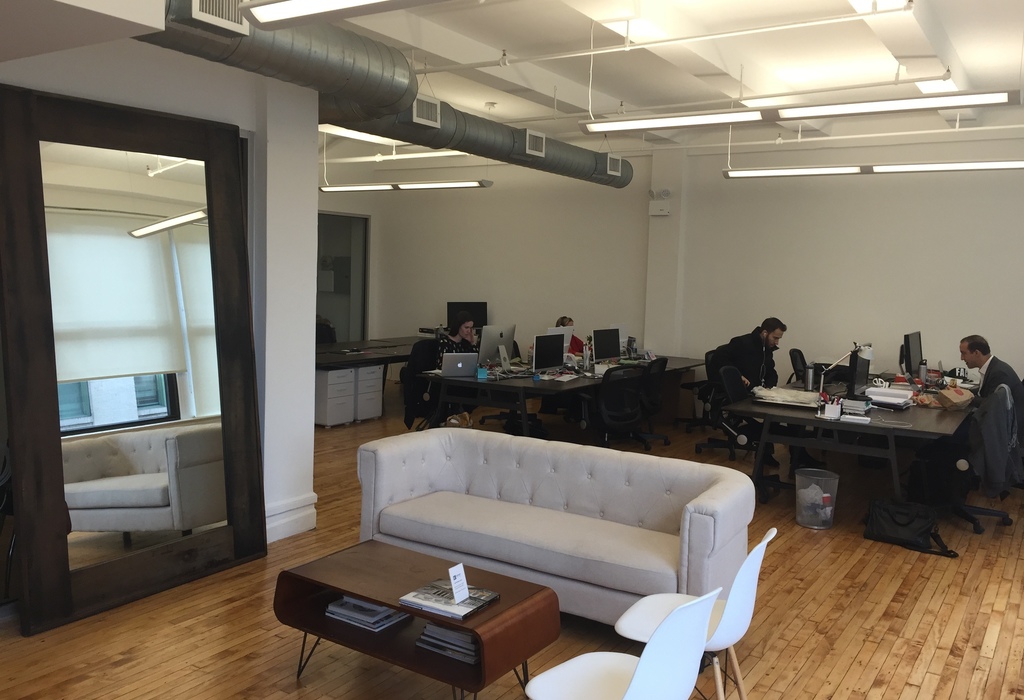 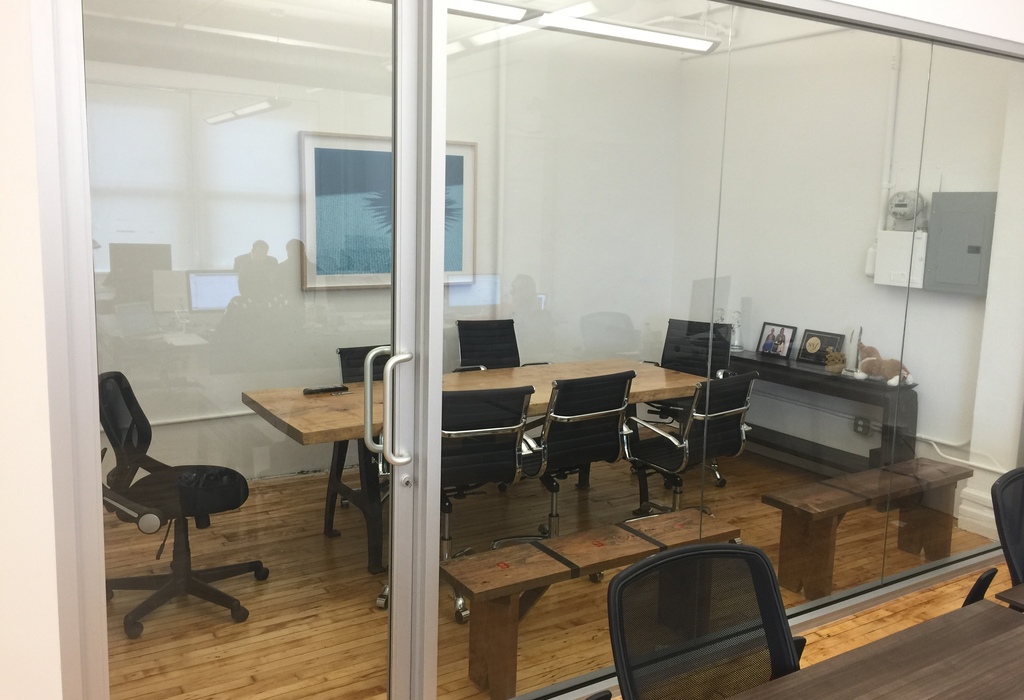