percentage of their office filled via PivotDesk

notice they will give if they need their space back

income per desk earned each month 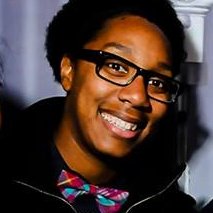 "Not only is our office full, our new friends improve the office culture and morale. When we determine that we need our entire office to ourselves, we will be able to make that decision almost immediately."

San Francisco restaurant and hospitality consulting agency, Andrew Freeman & Co., was stuck between a rock and a hard place when looking for a larger office in which to house their growing team. When they ultimately decided to take a space larger than they needed at the time, it seemed like the best solution to avoid paying higher rents in the future; that is, until the empty desks in their office started to bring the entire team’s vibe down. Hoping to uplift the low energy in the office by filling their unused desks, executive assistant and office manager, Farryn Lewis, found a team that matched their company’s culture within a couple weeks of posting their space on PivotDesk.

With San Francisco office rents at an all time high — around $66 per square foot — many businesses are faced with tough choices when making decisions about their office space. How do you find space for where your business is right now if your only options are to take a lease for a space you know you will outgrow, or take a space you hope to grow into?

This was exactly the problem Andrew Freeman & Co. (AF & Co.) encountered when trying to find their team a new office in San Francisco, the city with the 5th highest rents in the world. A consulting agency for the restaurant and hospitality industry based out of San Francisco, Andrew Freeman & Co. specializes in brand strategy, design management, digital strategy, PR, operational support and much more for restaurants and hotels nationwide.

AF & Co. needed a new office that could comfortably house their then 13 person team yet still accommodate future growth within the company.

With plans to grow in the next few years and hoping to save some costs by getting a larger space now rather than down the road when the cost of rent would only be higher, AF & Co. signed a traditional lease in Soma for a space larger than their immediate needs.

The semi-full office worked well for a bit, but soon the glaring absence of people and empty desks became a strain both financially and culturally for AF & Co. With 13 desks full, the remaining 9 were completely unused. Paying full price for a space they were only using part of was frustrating and felt wasteful.

Adding onto the financial strain of only using some of their office, the effects of “empty desk syndrome” were adversely affecting their culture, especially with a team that already travels on a consistent basis.

"With most of our team travelling at any given time, we were staring at 7, 8 or 9 empty desks each day. It was a drag on the company culture and daily energy."

Feeling like they had had enough of this overly quiet and overly empty office, Farryn Lewis, executive assistant and office manager at AF & Co., was charged with finding a cure for their empty desk syndrome.

Farryn looked into numerous options to fill their space — both on a flexible and a more permanent basis. A traditional sublease proved to be too long-term of a solution given their growth plans in the near future, and sharing desks at their office on a daily or hourly basis felt too transient and wouldn’t help fill their empty desks on a continuous basis. Renting desks out by the day or hour didn’t offer the more traditional office-sharing mold AF & Co. was looking for:

"Not only is hourly/daily rental more to coordinate, it means that every day we have a different group of people traipsing into our office. We wanted to share our space with the same people every day, just like you would with people in your own company."

After researching all of her options, Farryn quickly realized that PivotDesk was the solution she had been looking for. Because PivotDesk’s model facilitates office sharing on a month-to-month basis, it provided the flexibility they needed to scale their office to match their internal growth. Moreover, it helped ease AF & Co.’s fears about having unknown people in their office every day.

"Once I contacted PivotDesk to ask about being a host, Matt, one of their managers, visited us that week to look at the space and take pictures for the posting. He was with us every step of the way from posting the listing on the website to finding the best possible match for our space."

PivotDesk’s emphasis on creating strong matches between their hosts and guests made Farryn and her team feel comfortable posting their space online, not to mention confident that they would be able to find guests who would fit in with their company culture. The whole process only took a few weeks and soon they found a team to fill their desks and Farryn says:

"We fit together seamlessly."

Because PivotDesk handles all the logistics and fine details — including payment — that go into listing and sharing a space, it allowed Farryn to continue to do her job at AF & Co., rather than act as a landlord each month, chasing down checks, dealing with extra paperwork etc.

And the extra income they have earned from sharing their office has allowed AF & Co. to reinvest in their business and achieve their growth goals. With PivotDesk’s flexible 30 day cancellation policy, they can quickly shift into having a singular office just for their team when they’re ready.

"Not only is our office full, our new friends improve the office culture and morale. When we determine that we need our entire office to ourselves, we will be able to make that decision almost immediately." 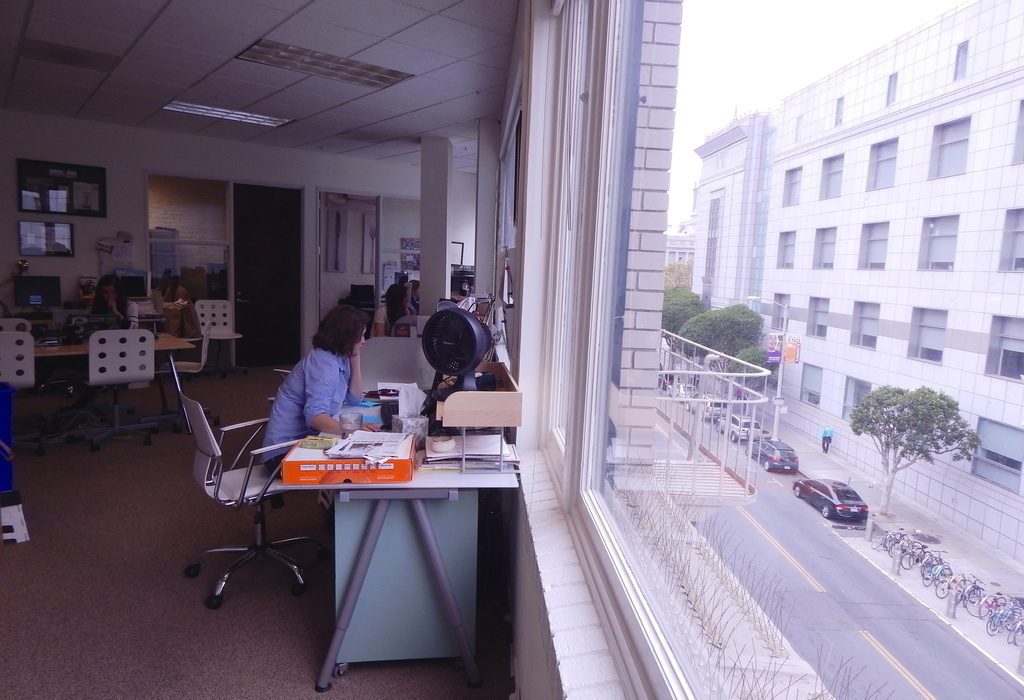 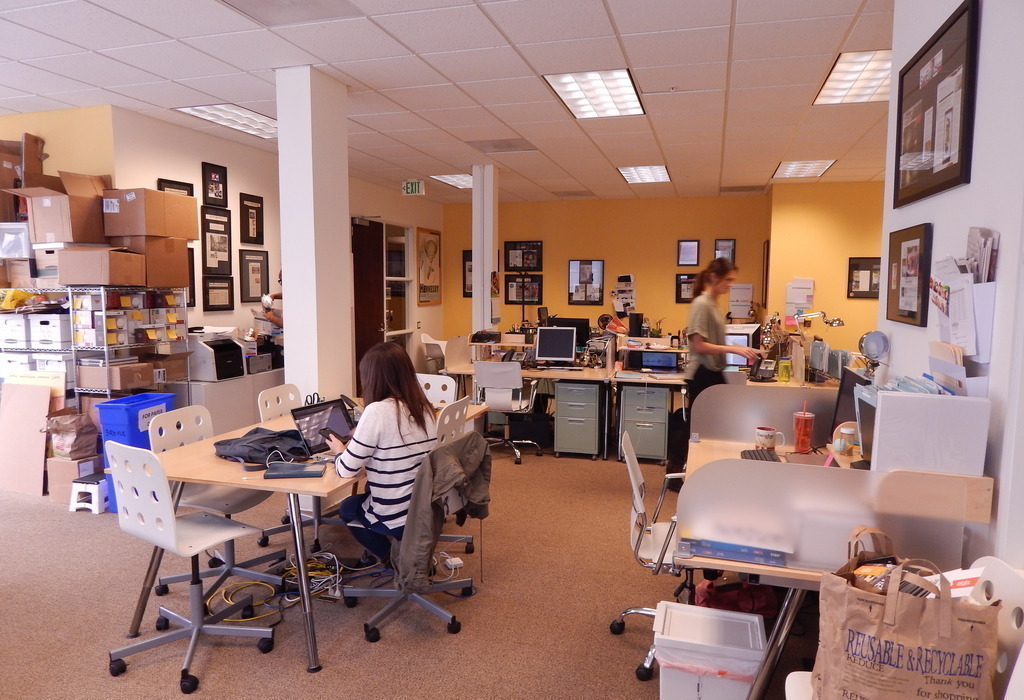 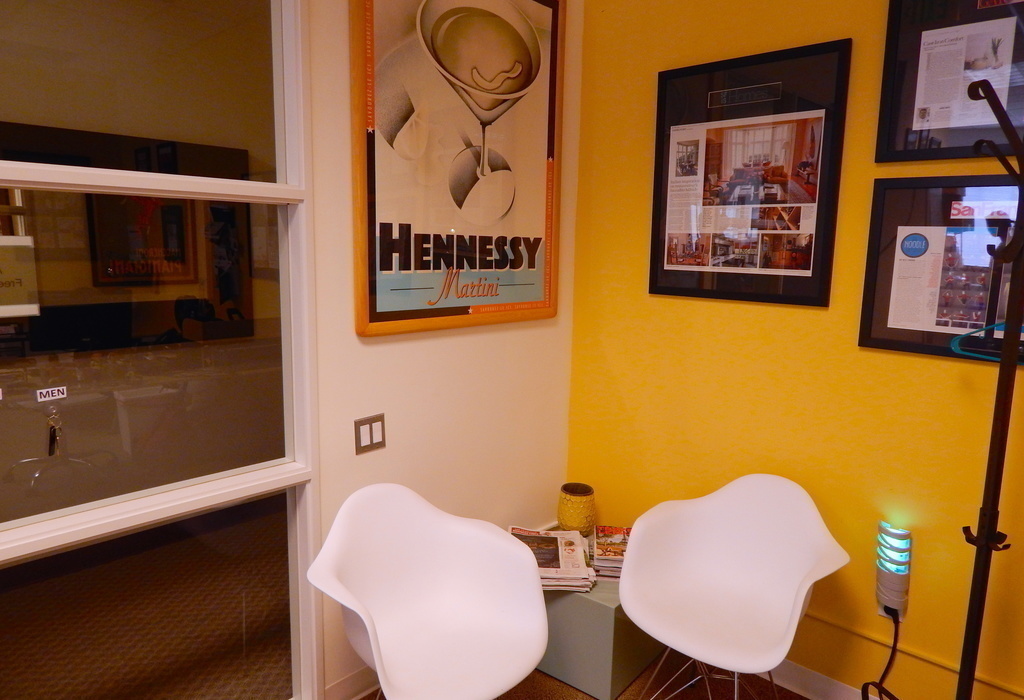